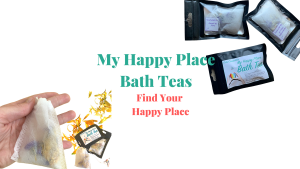 There’s nothing like a long, hot bath to relax the body and mind – take your bath time to the next level with specially crafted blends of minerals, herbs, flowers and essential oils designed to help you recharge. Find Your Happy Place Why did we make My Happy Place? We’ve been longtime lovers of epsom READ MORE 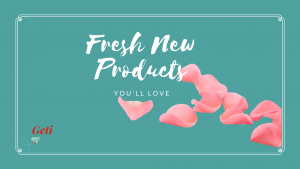 Are you ready to change your skincare game? We may be six weeks into 2021, but we haven’t wasted any time kicking this year off the right way – with a ton of fresh new products to help us all feel good when things get to be a bit much (and let’s be honest, that’s READ MORE 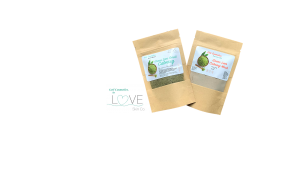 It’s been a long year, hasn’t it? Most of us are ready to call it quits on 2020 in hopes that the upcoming year will be a little gentler. If you’re like us, you’ve been struggling to balance “office hours” while working from home and constantly caring for the needs of a household full of READ MORE 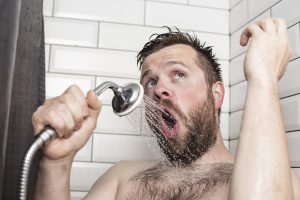 In today’s complicated world, it seems there’s never enough time in the day to do everything. The whole world wants a piece of you and sometimes it feels like you can’t get a few short minutes to yourself to reset your vibe & brace for the next wave. Thankfully, we’ve uncovered a secret that we READ MORE 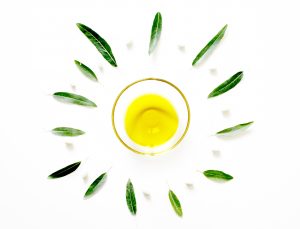 Chances are you’ve tried a hair or skin serum before. Plant and animal-based oils have been traditionally used for centuries by Indigenous people across the globe to moisturize and protect the skin – Cleopatra & the ancient Egyptians can thank oil-based serum for their historical beauty — there is even evidence that these oils were READ MORE 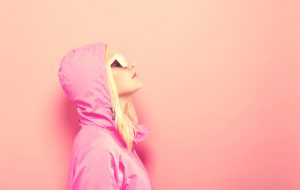 Frigid temps, Arctic winds, Holiday Celebrations & those cozy nights by the warmth of the fire all take a toll on hair; leaving frizz, damage, coarseness, and split ends in the wake of Winter. For many of us that means extra care during & after the winter months to keep locks looking luscious and feeling smooth READ MORE 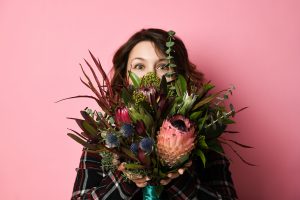 Your Guide To Scents Do you know that warm, sleepy feeling you get when you walk in the door after a long day and the smell of your favorite dish cooking fills your nose? Instantly, you’re transported back in time to a happy moment spent around the table with loved ones, filling your bellies and READ MORE 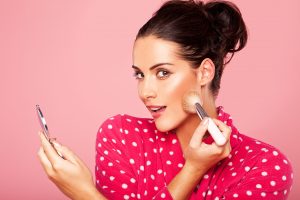 In the 16th century, contouring was used by Elizabethan stage actors, who applied chalk and soot to their faces to help audience members read their facial expressions from afar. In the late 1800s, when electricity was invented and lights were widely used, soot was no longer a viable or plentiful resource, leaving actors and artists READ MORE 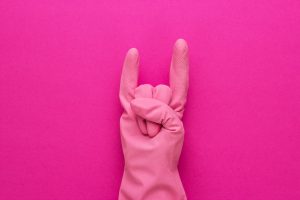 It’s the end of a particularly long work-day… You were passed up for a big promotion, said some things to your boss you can’t take back, and when you got home you realize you’ve locked yourself out of the house. As you climb through the bathroom window, strategically placing a fully extended foot atop the READ MORE 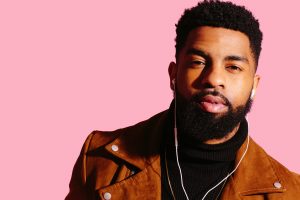 No doubt, a special guy in your life has indulged in a whiff of your Cacao Kapow Kissable Bronzer, or maybe you’ve convinced him to take part in a #spaday with a relaxing Green Lion Calming Matcha Mask or Wake Me Up Refreshing Coffee Scrub. Now he can feel great using a beard oil that’s READ MORE